A song for your city! 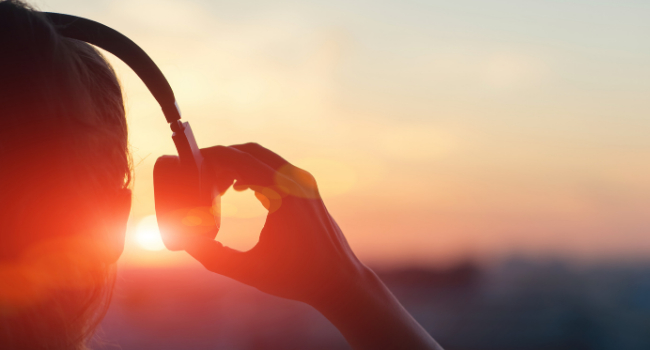 When we listen to songs from different cultures, even if we can’t understand the lyrics and sing the words, we still have the opportunity to feel this culture in a unique way that speaks straight to our soul. Music is, after all, a universal language!

From classical music to traditional folk songs and from contemporary pop music of various styles to children’s tunes, songs can offer a unique glimpse of other people, places and their respective cultures. Have you ever though how many songs have been inspired by countries, cities and stories related to artists’ home-towns?

This quest aspires to turn you not only into a music journalist but also into a lyricist! You will explore other countries’ culture as conveyed through music and in addition you will be motivated to write your own song lyrics, inspired by your own city or home-town. 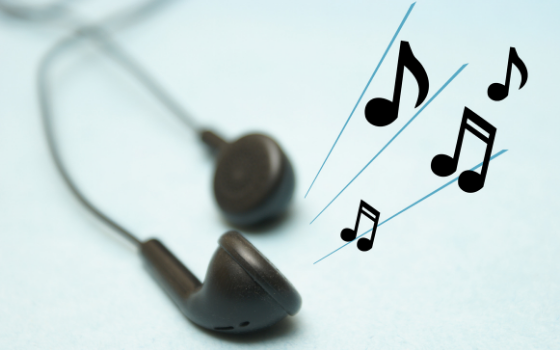 We all love listening to music and most of us already know that many songs have been inspired by places and cities meaningful to the artist(s). Some of these songs have indeed become popular anthems and expressions of joy and pride for the cities! However, songs don’t always treat cities positively, that is why there are plenty of lyrics portraying them as “dark places”, brutal and unfriendly. But even these songs speak their “ugly truth” in a unique way. This quest aims to expand your musical horizons, by offering you the opportunity to learn more about the cultures of other countries and at the same time gain new perspectives about your own city!

Your quest has two parts. First, you should use the weblinks provided in the resources section and of course listen to various songs that have been inspired by specific places. Celebrity Cruises has created an interactive music map, after analysing the lyrics of top-charting singles since the 1960s, looking for songs inspired by cities, towns, neighbourhoods and states. Information is organised by artist, genre, and decade; therefore, you are encouraged to check which locations, decades and genres, are the most popular.

However, since this map is focused on singles charted only in the top 40 within the UK and US, you should also check the music lists inspired by the Virtual Spitfire’s partners and listen to songs written for Athens, Stockholm, Birmingham and Corsica. What about looking in YouTube for songs about other places and create your favourite list?

The second part of the quest aspires to turn you into a lyrics’ writer. Start by watching the Ted Talk given by the English musician and actor Sting (with subtitles in 26 languages). His early life was dominated by a shipyard and he dreamed of nothing more than escaping the industrial drudgery. After many years, Sting found himself channelling the stories of the shipyard workers he knew in his youth for song material.

Are you ready to write a song inspired by your city? Watch the video with tips for beginners and for further guidance read the document uploaded in the resources.

Music and songs are considered among the humanity’s oldest forms of self-expression. In addition, they can be seen as a magical mirror, reflecting the history and culture of a place, city of even the whole country. Keeping your ears open, both literally and metaphorically, means that you remain open in a positive way so as to gain awareness and acceptance of others, while also achieving a better understanding of yourself and the place around you.

An interactive map with the most sung-about cities in the world by Celebrity Cruises
https://www.celebritycruises.co.uk/music-mapped

Top 10 Songs About Birmingham by About Town
https://www.abouttown.io/features/top-10-songs-about-birmingham

Steps & tips for writing your own song lyrics
Sting: How I started writing songs again 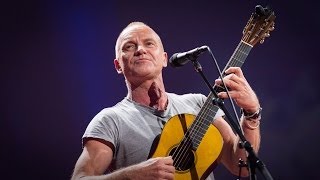 How to Write Great Lyrics - 5 Tips for Beginners! 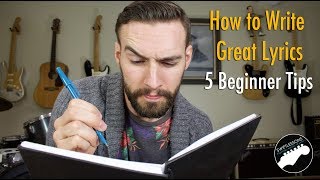